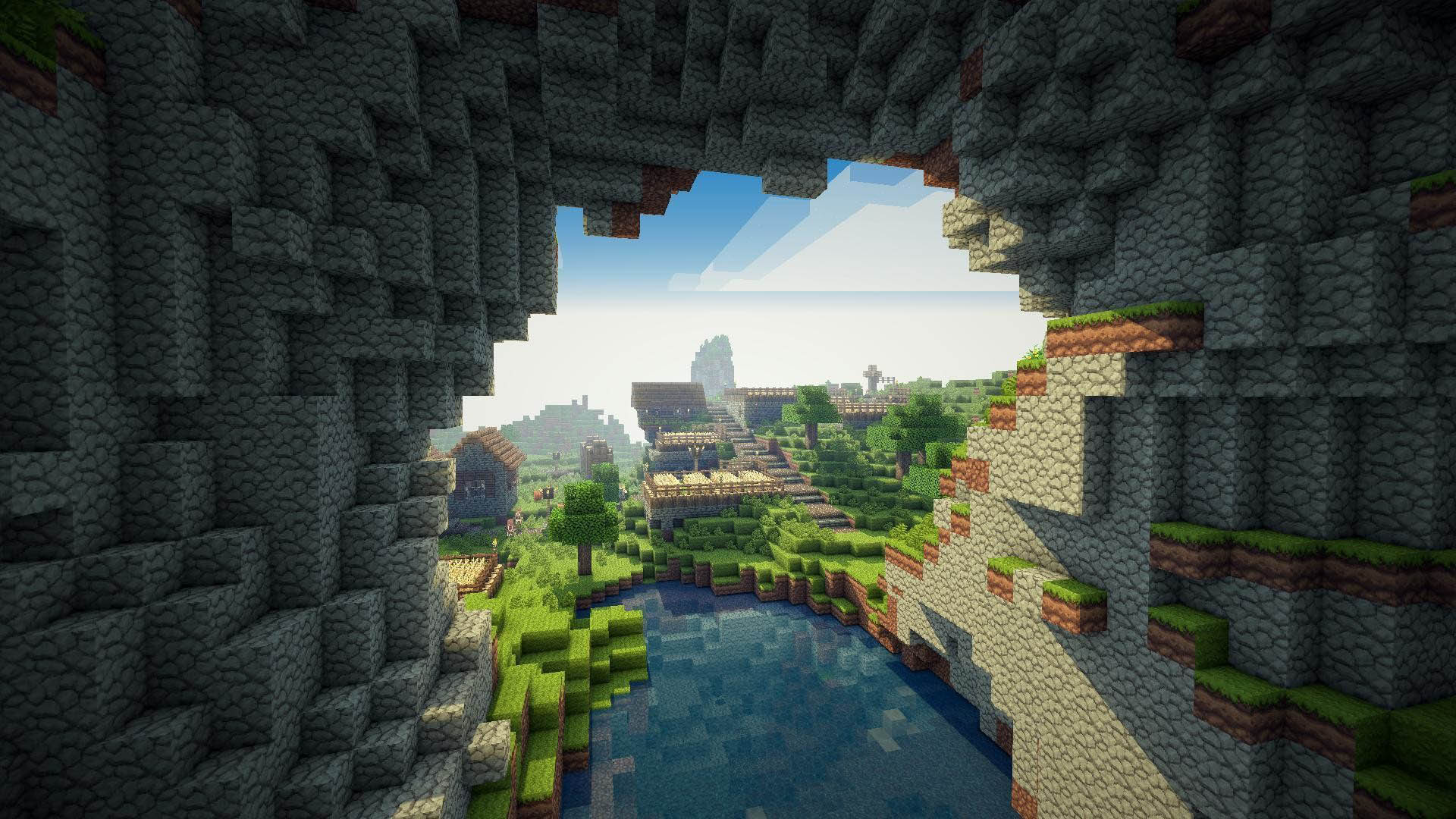 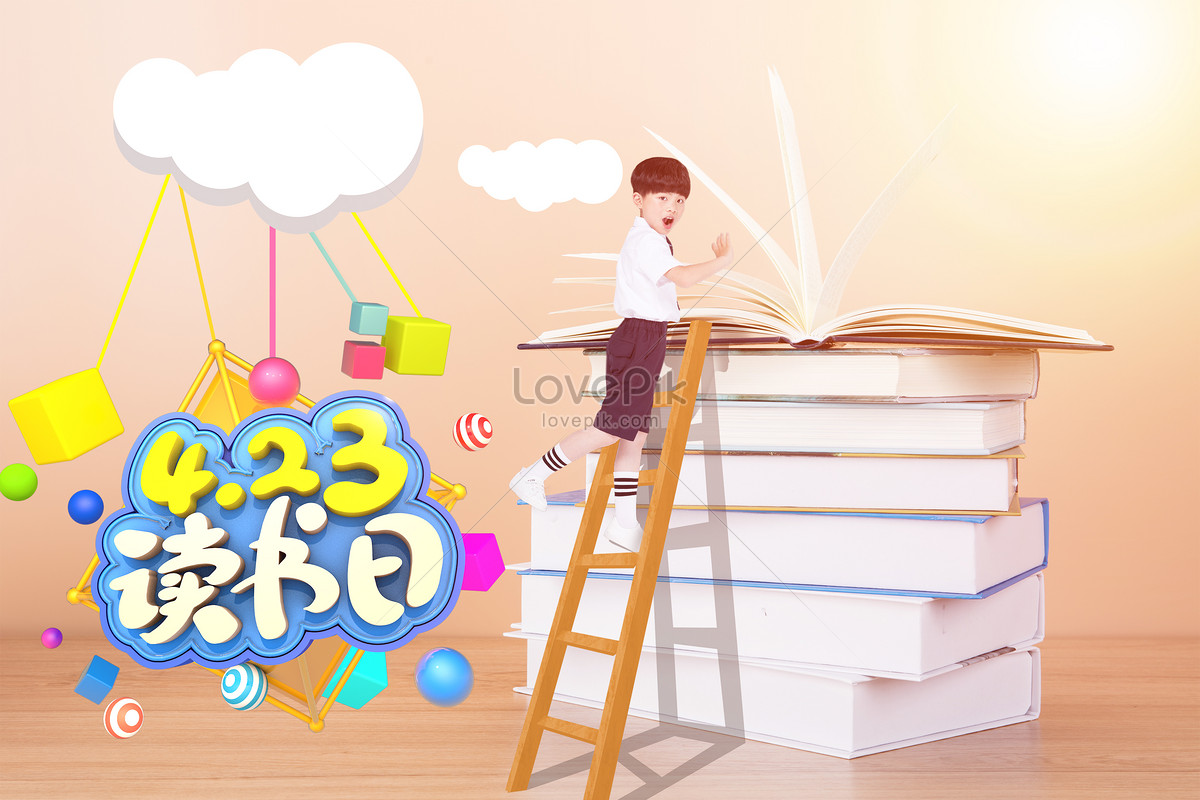 Learn all of the basics needed to join the ranks of successful Android game developers. You'll start with game design fundamentals and Android programming basics, and then progress toward creating your own basic game engine and playable game apps that work on Android smartphones and tablets. Beginning Android Games, Third Edition gives you everything you need to branch out and write your own Android games for a variety of hardware.

Do you have an awesome idea for the next break-through mobile gaming title? Beginning Android Games will help you kick-start your project. This book will guide you through the process of making several example game apps using APIs available in Android.

Who This Book Is For
People with a basic knowledge of Java who want to write games on the Android platform. It also offers information for experienced game developers about the pitfalls and peculiarities of the platform.